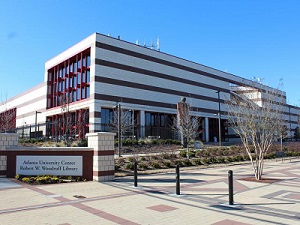 An academic library is a library that is an integral  part of a college, university or other institution of postsecondary education, administered to meet the needs of the students, faculty and staff. In the United States, the professional association for academic libraries and librarians is the Association of College and Research Libraries (ACRL). 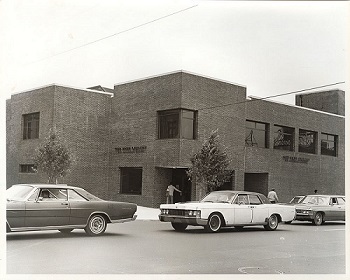 Image reproduced from the Free Library of Philadelphia-Digital Collections.

A library or library system that provides unrestricted  access to library resources and services free of charge to all the residents of a given community, district, or geographic region, supported wholly, or in part by public funds. The Public Library Association is the professional organization for public library librarians, trustees and friends interested in the improvement  and expansion of public library services to all ages.

Check out this interesting project that details libraries existing in the US prior to 1876.

Introductory video on how to use D-loc.

Check out the book cover for The Fighting Maroon of Jamaica by Cary Robinson.

Check out this short video of Aime Cesaire commenting on Negritude. (French) 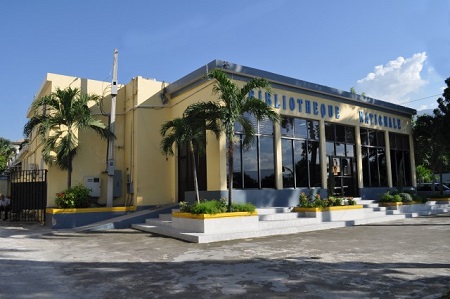 A library designated and funded by a national government to serve the nation by maintaining a comprehensive collection of the published and unpublished  literary output of a nation as a whole, including publications of the government itself. Most national libraries are also responsible  for compiling  a national bibliography, and some also serve as the legal depository for works protected by copyright in their country. National libraries often serve as a national forum for international programmes and projects.

A library established and funded by a commercial firm, private association, government agency, non-profit organization or special interest group to meet the needs of its employees, members, or staff in accordance with the organization's mission and goals. 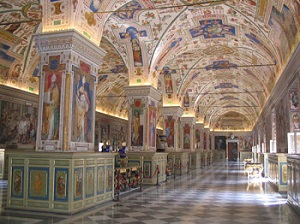 The Vatican Library (above), under the ecclesiastical jurisdiction of the Catholic Church in Rome, is one of the oldest libraries in the world. Though it was formally established in 1475, its existence in early forms dates back to the origins of the Catholic Church. For nearly 600 years, the library has added to its collection through historic acquisitions, generous bequests, and gracious gifts. The Vatican Library currently holds more than 1.1 million books, 75,000 manuscripts, and over 8,500 incunabula. Fittingly, the library owns the oldest complete manuscript of the Bible, as well as many other significant works from medieval times.