Welcome to the Langston Hughes Memorial Library.  We are here to assist you with all of your academic and scholarly requests. You can't see us, but we are here. We have a LibChat widgets that allows you to chat with us, concerning how we can assist you, with any academic inquires you may have. We look forward to working with you.

Listed therein are  A-Z Databases you can refer to, in locating Scholarly/Peer Reviewed articles for research in the Pan African Studies subject area. 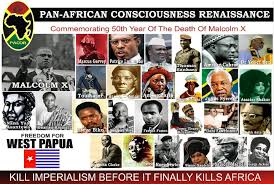 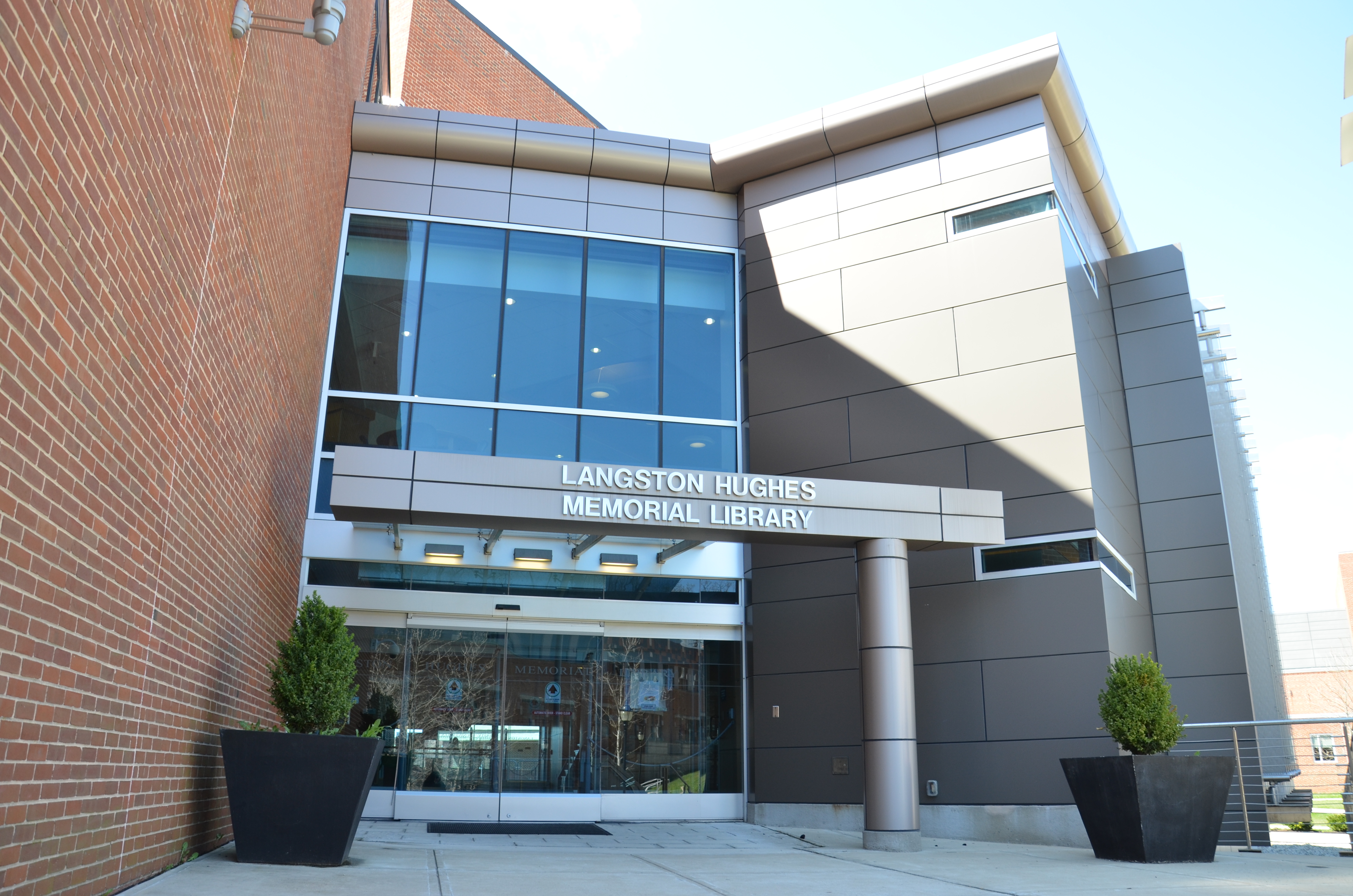